Praises to our Devine Creator.

With the awesome work of royal family @ Africanancestry.Com.  We are happy to announce. That our own  Queen Minister Akaiha is a paternal blood relative of Queen Nefertari!

Hail to the Queen.! She the most famous Queen of the time of Ramesses II.

She is mentioned throughout the country but she seems to have played a particularly important role in Upper Kemet (Egypt). She is well attested in Thebes (Karnak, Luxor and the West Bank) and in Abu Simbel.

There’s more on her maternal blood relative of Queen Nzinga (Nzinga Mbande), Queen Ana de Sousa Nzinga Mbande of Ndongo (Angola) Queen Nzinga of Angola (circa b: 1581 - d. Dec. 17, 1663)  the monarch of the Mbundu people, was a resilient leader who fought against the Portuguese and their expanding slave trade in Central Africa.  From this day forward she will be addressed as Queen Akaiha ! 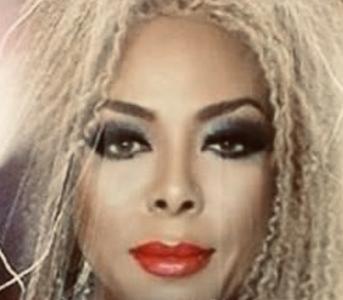